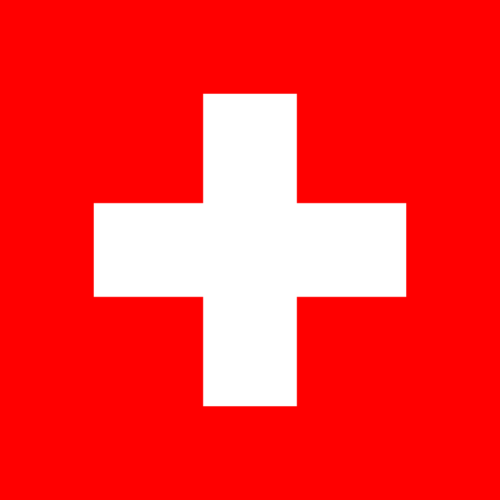 The commissions of the parliament agree to lift the current ban on the consumption and production of recreational cannabis in Switzerland. The aim would be to dry up the black market by making the sale of cannabis legal, reports RTS.*

Heinz Siegenthaler, national councilor of the center, initiated the change of the cannabis law. The farmer already uses legal hemp to produce oil for food but he wants to lift the total ban.*

But would this legalization be an opportunity for Swiss agriculture? In Canada and California, cannabis has been legalized to dry up the black market, but for Michel Darbellay of the Swiss Farmers’ Union, the prospects are still uncertain.*

In Switzerland, 300’000 people regularly use cannabis for recreational purposes. The desired effect is found in the THC substance. However, it is forbidden to cultivate plants containing more than 1% THC in Switzerland.*

According to Heinz Siegenthaler, cannabis production “is not as easy as growing potatoes or beets, because the plants have to be protected so that young people can’t get access to them. But for innovative, modern farmers who are looking for something new, it is an opportunity. Currently, 180 Swiss farmers grow industrial hemp to produce fiber, tea or fodder.*

Legalization not always sufficient to face the black market*

“If the cultivation of hemp brings a better margin than the cultivation of beet or rape, it is clear that people will start to cultivate it. The question of profitability will be decisive in relation to that”, explains Michel Darbellay.*

The margin and the market are difficult to anticipate. In Canada, where recreational cannabis has been legal for three years, there is an overproduction, big companies buying up small growers and the black market remains important.*