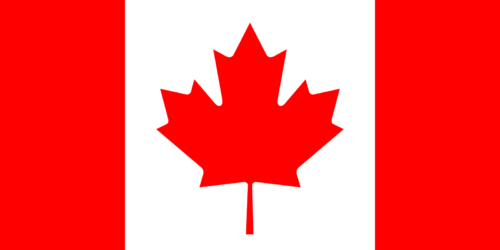 Chief Executive Officer Howard Lee said SoRSE would pay Pascal for research expenses as it tests the experimental treatment PAS-393, which the companies hope can complement the so-called checkpoint inhibitors thought to help take the brakes off the immune system in fighting cancer.*

“We’ve got the drug discovery and development expertise and SoRSE has formulation capabilities and that will help get the drug into the clinic,” said Pascal Chief Executive Officer Patrick Gray, adding the companies hope to begin Phase I trials over the next year.*

Gray added Pascal would be able to complete Phase-1A testing by the end of the 15-month partnership with SoRSE and may choose to continue clinical development as equal partners after that.*

The collaboration marks a push to test cannabis-based compounds in extensive clinical trials, a leap for an industry that has struggled to prove the medical benefits of marijuana-derived products.*

In 1985, the FDA signed off on Marinol, a medicine containing synthetic cannabis molecules, which is used to treat weight loss in AIDS patients and nausea in cancer patients on chemotherapy.*