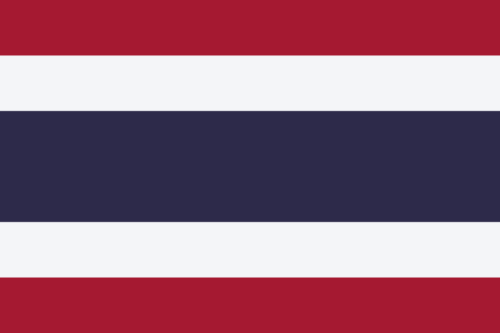 The restaurant at the Chao Phya Abhaibhubejhr Hospital in Prachin Buri started serving its own happy meals this month, after Thailand de-listed cannabis as a narcotic, allowing state-authorised firms to cultivate the plant.*

“Cannabis leaves, when put in the food or even a small amount … it will help the patient to recover faster from the illness,” said Pakakrong Kwankao, the project leader at the hospital.*

“The cannabis leaf can improve appetite and make people sleep well, and also be in a mood, in a good mood.”*

The hospital is known as a pioneer in Thailand for studying marijuana and its ability to relieve pain and fatigue.*

Thailand in 2017 became the first Southeast Asian country to legalise cannabis for medical use and has since opened numerous medical marijuana clinics.*

The restaurant’s offerings include a happy pork soup, deep-fried bread topped with pork and a marijuana leaf, and a salad of crispy cannabis leaves served with ground pork and chopped vegetables.*

“I’ve never taken cannabis before, it feels weird but it’s delicious,” said diner Ketsirin Boonsiri, adding it was “quite strange”.*

Nattanon Naranan said the taste of the cannabis leaves was similar to everyday vegetables, but the after-effects were quite different.*

“It makes my throat dry and I crave sweets,” she said.*

“We plan to add more (cannabis) to Thai dishes that are already well known, such as green curry soup, to boost the popularity of these dishes even more,” Kanokwan said.*